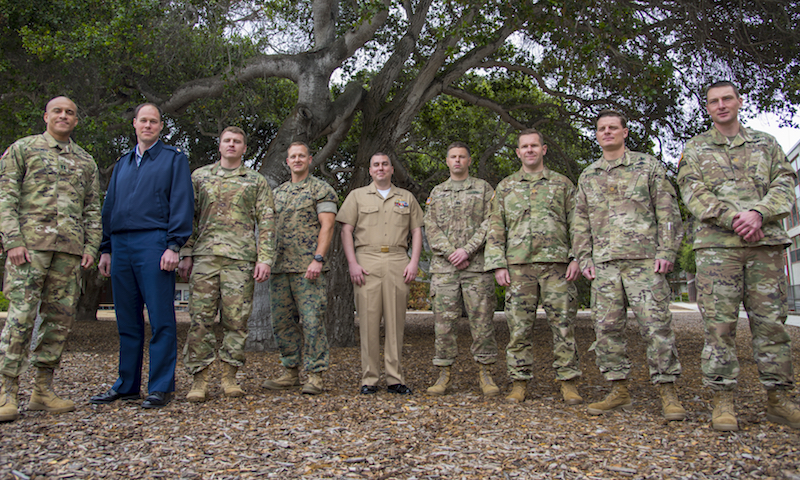 “It has been a great opportunity to work with all the services here at the Naval Postgraduate School and I feel very fortunate to have this education and experience,” said Army Maj. Michael V. Dipietro. “I’m looking forward to bringing this education back to the operational force.”

Through the NPS-NWC partnership, a total of 5,269 officers have earned their JPME Phase I certification since the program’s inception in September 1999.