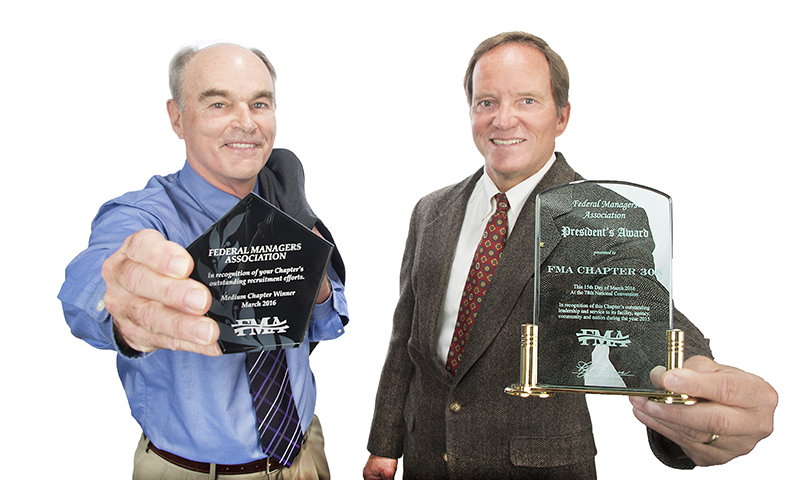 The two long-time NPS managers journeyed to the convention to represent their local membership where they discussed pertinent FMA issues with national and state leadership.

"I met with Representative Sam Farr for the 'FMA Day on the Hill' and advocated FMA concerns on fiscal year 2017, [such as the] Fair Pay Act and lifetime support due to the Office of Personnel Management data breach," Shewchuk explained. "Both Representative Farr and his chief of staff expressed strong support for federal employees."

The Federal Manager's Association is the oldest and largest management organization in the Federal government and performs advocacy and lobbying functions to support supervisors and managers in the Federal government. At the local level, chapter leaders say their focus is on professional development and networking, with monthly meetings highlighting topics of interest to its members.