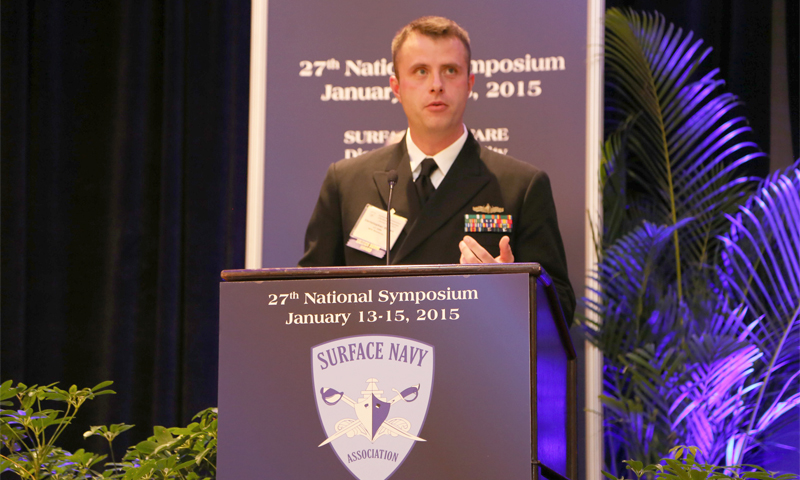 "The award is a testament to the arduous duties of those assigned to forward-deployed naval forces, and to my fellow shipmates who supported me throughout my tenure," said Hayes. "Thank you to my fellow Surface Warfare community, both past and present, for their confidence in my abilities, especially Capts. Michael McCartney, Thomas Halvorson, and Thomas Disy, who challenged me to be my best."